Why Monitoring Advertising Campaigns is Important 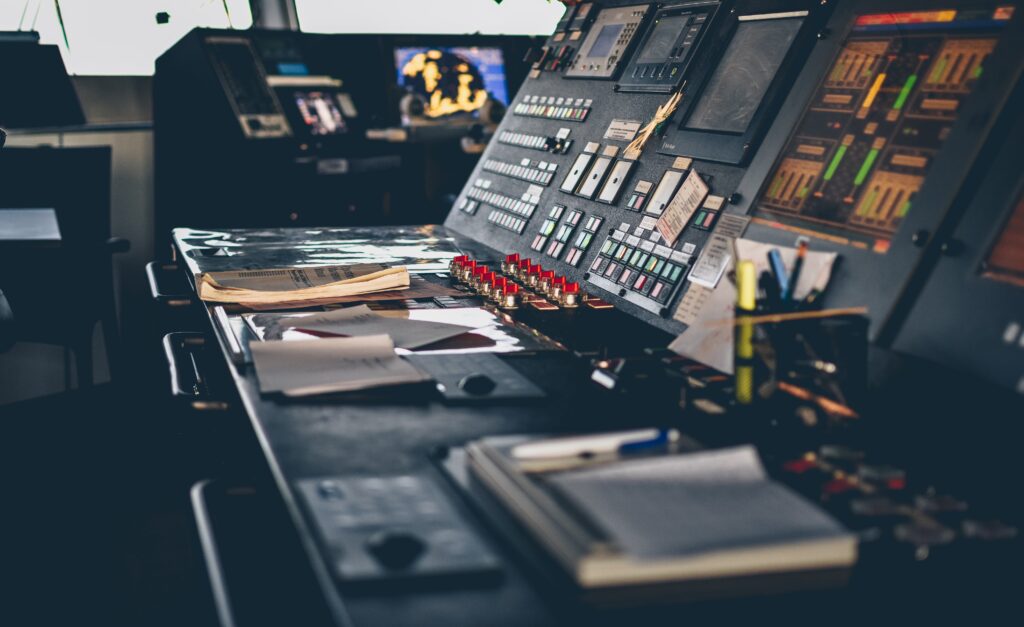 Aside from an increase in demand or number of usage by customers which notes that an advert campaign is running successfully, it is also important to track and record how the adverts for a campaign are being received on the various platforms they are shared on, which is where monitoring of advertising campaigns come in.

The first step is to monitor the platforms to be certain that the right adverts have been appropriately shared and placed. For print, it’s buying of—newspapers, booklets or magazines which will be carrying the adverts.

For digital, it is tracking and measuring of analytics that are usually and automatically generated  by the platform, which gives also demographic information such as the percentage of sex, age range, time frame and shows how customers interact with each post.

Finally there’s radio. It’s tricky to monitor several radio stations at a time which is why there are monitoring organisations that can be hired to record and track the time at  which a radio jingle or advert is played on air. This helps with noting if an increase in  interaction with a specific time period can be contributed to that of the radio jingle or  advert.

Monitoring advertising campaigns gives more clarity on the group of customers to focus on, because it allows ad agencies to know what ad has made a great impression on the target audience and which did not. Opening a window for real-time feedback and engagement, which alerts ad agencies and clients. This is important because it creates room for creating authentic  advertisements that speak to the customers and also draw in new customers.

During the process of monitoring, it is also easier to monitor the clients’ competition and their advertising behaviour, which can further inform a later strategy plan. This also makes it easier and faster to notice mistakes or irregularities with the campaign, as it ensures immediate correction can be made in order not to completely disrupt  the timeline or reach of the campaign.

It makes the writing of advertising campaign reports for clients easier and more  informative, as it shows the reach and impact of the ad campaign, highlighting all the  important and notable occurrences during the campaign.

Monitoring of advertising mediums is important because it provides an accurate  estimate of target audience information that can be used to further improve and  create an informed advertising strategy for a brand.