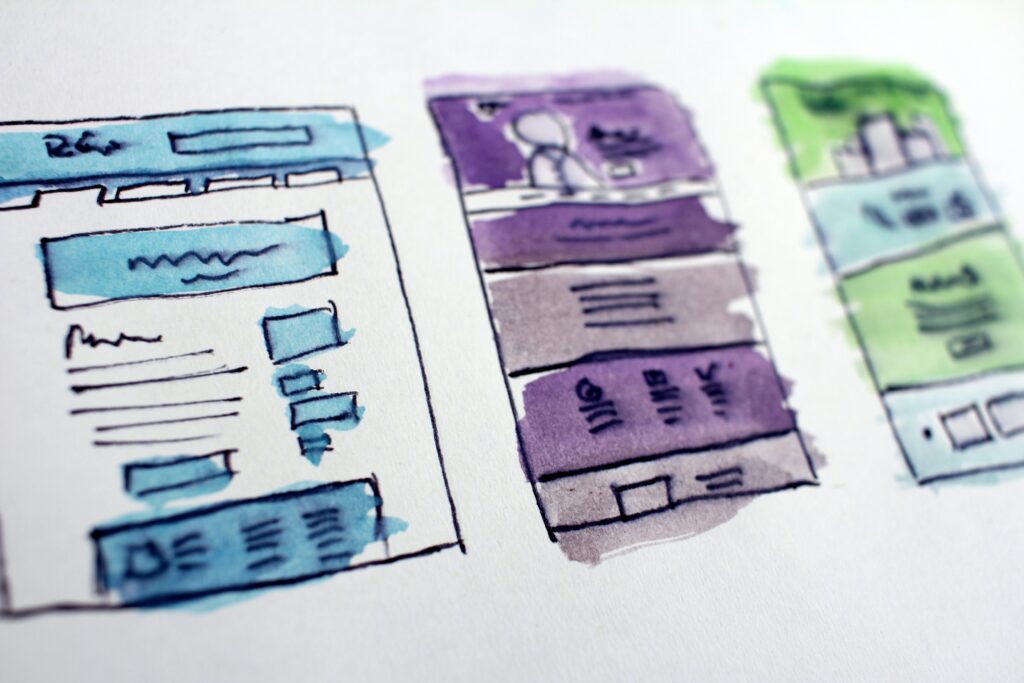 Communication is the simple act of exchanging information from one person, group or  place to another. It’s a two-way exchange, where the sender relays the message and the receiver responds in kind ensuring the sender the information was received.

Advertising is a method of communication organisations and brands use to relay  information to their customers who give feedback with how they interact with the  product.

For an advert to be successful there are many levels of communication that have to be  followed. The first step is between the organisation and the ad agency they hire. When  an Ad Agency is hired, it is important the agency understands the vision the client has for the campaign, by asking relevant questions and keeping a report encompassing  the details of all interactions. This way the client and agency can refer to the document  when needed and makes addressing of concerns and being kept in the loop of  activities easier.

It’s the agency’s job to ensure each of its departments working on an ad campaign  completely understands the product and what is needed to best promote it. If a team  doesn’t comprehend what the campaign is meant to achieve it leads to a problem. Which is why it is not only important to keep the client in the loop, but each department  on a campaign, so everyone is always up to date. Doing this fosters a great communicating culture.

The agency has to have to be clear with instructions when working with personnel that  are hired to promote an advert, such as Spot allocations with TV and Radio Stations,  placing of adverts in periodicals: newspapers, magazines, printers for the Out of Home  adverts and the people who put the adverts up. Effective communication ensures that  the right advert is appropriately used, placed and aired, in order not to waste resources  or cause a delay in a campaign’s timeline.

The last step is how the target audience perceives the advert, if all steps have been  followed above, then the agency would have done the required research to  best reach the organisation’s target audience, in order for them to not only see an  advert but to interact with the organisation. By monitoring the organisation’s product for  improvements such as more demand by consumer, tracking social media  engagements, tracking how after an ad is aired if there’s an increase in brands visibility through media monitoring agencies etc. If there’s no increase or a dip, that means the  ad campaign communication was not effective.

Effective communication leads to a smooth campaign in the advertising world.